The future of TV is arriving faster than anyone predicted

The cord cutters guide to when you should ditch cable

With more streaming TV options like the Apple TV arriving, it may be time to cancel your cable service. But which streaming services offer which channels, and how do you know if you’ll save money in the long run? (Jhaan Elker/The Washington Post)

Late last week, Comcast announced a new program that allows makers of smart TVs and other Internet-based video services to have full access to your cable programming without the need for a set-top box.  Instead, the content will flow directly to the third-party device as an app, including all the channels and program guide.

The Xfinity TV Partner Program will initially be offered on new smart TVs from Samsung, as well as Roku streaming boxes.  But the program, built on open Internet-based standards including HTML5, is now open to other device manufacturers to adopt.

As video services move from hardware to software, the future of the traditional set-top box looks increasingly grim. With this announcement, Comcast customers may soon eliminate the need for an extra device, potentially saving hundreds of dollars in fees.

Many in the industry have long predicted eventual death for the box, driven in part by a rapid migration by pay TV providers (including fiber and satellite-based companies) to Internet standards for both video content and services, and by the enthusiastic response of consumers to a growing number of Internet-based alternatives. These include Roku, as well as Amazon, Apple, Google, Netflix, Hulu, YouTube, SlingTV, Sony, HBO and many others.

Consumers, especially younger ones, are interested in defining their own video experience, mixing traditional and self-produced content and enjoying it not just on televisions but on every connected device, including tablets, smartphones and other mobile gadgets.

At this year’s Consumer Electronics Show in Las Vegas, it was clear that list would soon grow to include other nontraditional viewing platforms such as cars, refrigerators and game consoles.

Comcast’s announcement suggests that future may already be here.

The rapid evolution of video stands in sharp relief to an increasingly embattled FCC proposal from earlier this year, which would force pay TV providers to develop a new, “open” set-top box within a year, and deploy replacement devices to millions of their subscribers within two years.

The FCC claims its new technical standards are required to encourage more competitors to produce the boxes, which in turn could reduce fees paid by consumers.  TiVo’s new Bolt DVR, for example, starts at $300 plus a $14.99 monthly fee.

But critics from across the political spectrum are wondering why the agency seems determined to unlock a box when standalone devices of any kind are becoming rapidly obsolete. The FCC’s latest proposal, as Comcast’s announcement underscores, puts the agency once again in the wrong place at the wrong time.

In a report I filed with the agency, I noted that the new regulations would instead unintentionally extend life-support for standalone boxes for years to come, with no benefit to consumers or anyone else.  Instead, I argued, we should simply let them die of natural causes.

As the details of the plan have become public, it’s also clear that the agency’s timetable is at best unrealistic. The FCC’s plan would take at least five years, by which time, today’s video ecosystem will have become unrecognizable.

On Capitol Hill last week, Republican and Democratic staffers expressed confusion over the FCC’s sudden urgency in solving a problem that seems to be going away in spite of previous efforts by the agency to enforce video standards, all of which failed.

Meanwhile, the Internet-based video revolution powers ahead, without the need for government intervention.

Here in Silicon Valley, few technology companies see the need for or the wisdom of a government video standard enforced by a slow-moving federal agency.

Cutting-edge developments in tech and elsewhere.

Roku, for example, whose devices stream billions of hours of content over Internet connections to their nine million customers, actually opposes the FCC’s proposal to “unlock” the box, even though the company is seen as a principal beneficiary of the plan.

Writing in the Wall Street Journal Friday, Roku founder Anthony Wood explained why.  The proposal, he said, isn’t actually intended to help consumers, but is rather a Trojan Horse urged by Google and others to give them free access to licensed content from major studios without having to negotiate for rights.

The FCC’s proposal is little more than a giveaway to such companies, allowing them, according to Wood, “to do to the TV what it did on the Web — build an interface without the ‘inconvenience’ of licensing content or entering into business agreements with content companies such as ABC, FOX, HBO, or video distributors such as pay TV operators.”

A little south of Silicon Valley, the FCC’s plan is also being viewed skeptically by Hollywood. Content producers worry that unlocking the box will give unregulated new users the ability to reorder channels, substitute paid advertising with targeted ads, and break nearly fifty years of complicated compromises on security, copyright, viewer privacy and usage.  (Ironically, many of those compromises came about in response to the failure of previous interventions by the FCC.)

The FCC’s plan to unlock the set-top box, as it did for Pandora, may do little more than release a lot of powerful demons trapped inside. Meanwhile, as so often happens, innovation in computing and communications technology is crafting its own separate peace, forging a new video ecosystem for consumers in the process. 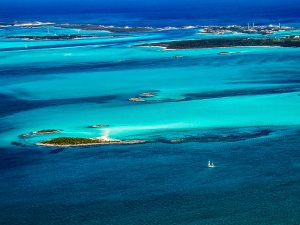 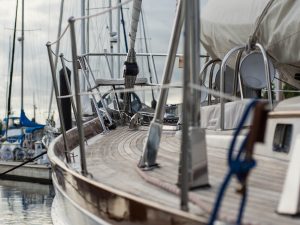 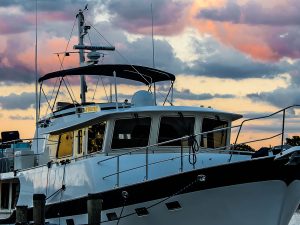 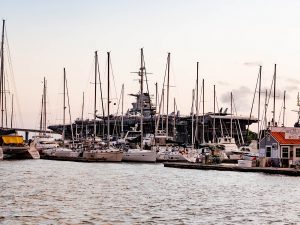 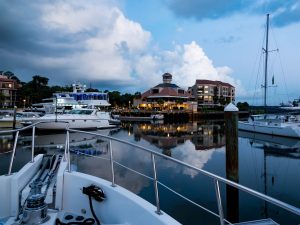 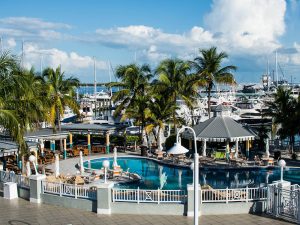 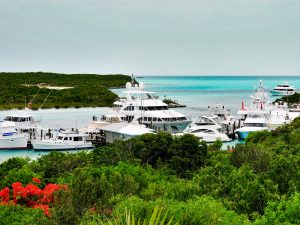 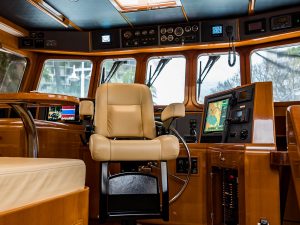 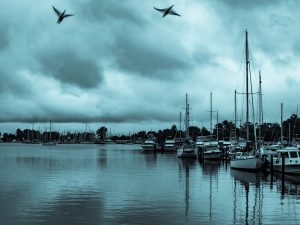 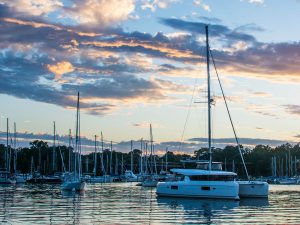